Among BRICS, Brazil is a Bright Spot for Business Aviation 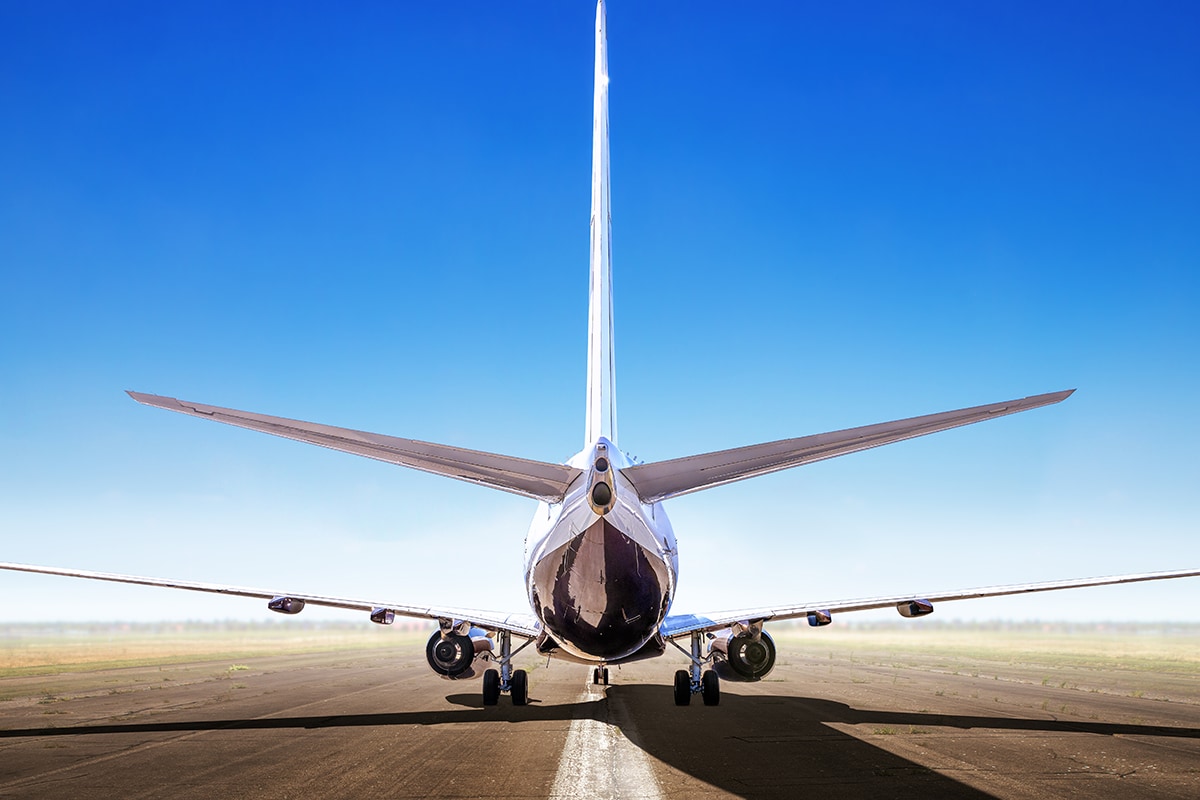 For years, the BRICS (Brazil, Russia, India, China, and South Africa) have held the attention of economists, investors, entrepreneurs, politicians, and pundits. The BRICS were often portrayed as ascendant players in a quickly shifting and rapidly evolving global economy. But two decades after the term BRIC (South Africa was added in 2010) was coined by Jim O’Neill, a British economist working for Goldman Sachs, there are valid reasons to question if those early assumptions of steady economic ascent have stood the test of time. 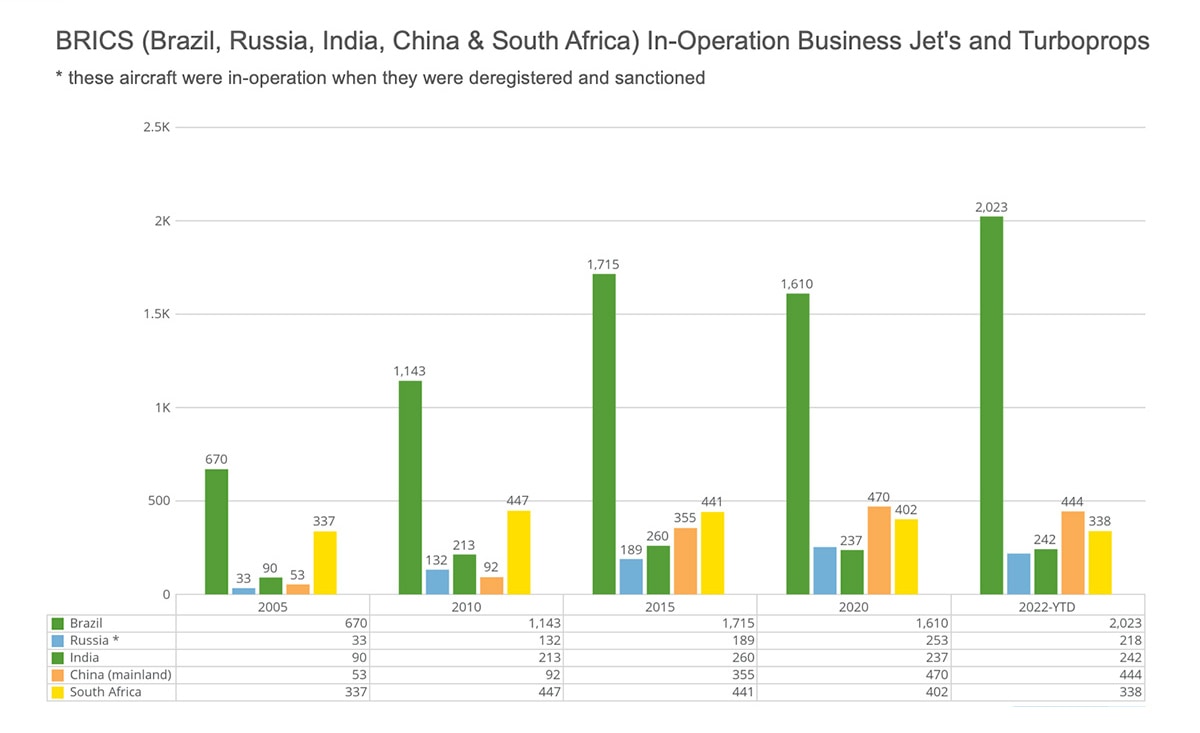 It's not hard to see a pattern in the data. Each of the BRICS has endured an economic, political, or public health crisis since 2020. Some of the BRICS have confronted—or continue to confront—multiple disruptive crises. So, it’s not entirely surprising to see the impact of these crises on their business aviation numbers.

Do these numbers reflect the economic realities of the BRICS? Are they a reasonable proxy for economic strength? We’ll leave that to you to decide. From our perspective at JETNET, the data is compelling.

JETNET maintains the world’s most comprehensive and granular database of actionable business aviation information. Our ability to collect, analyze and disseminate highly relevant business aviation data is unmatched. Visit us at JETNET.com to learn how we can help you make better business decisions by leveraging the power of world-class data and unbiased market intelligence.